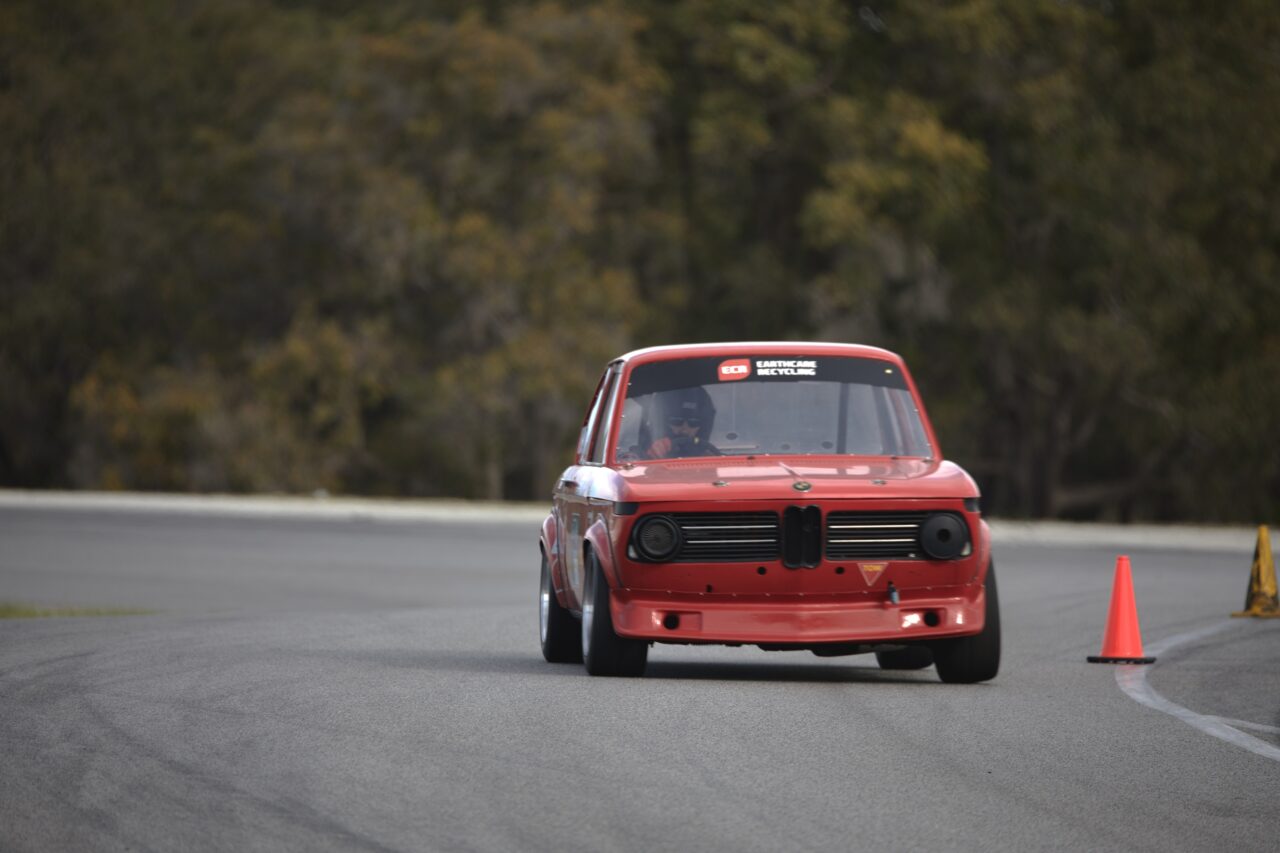 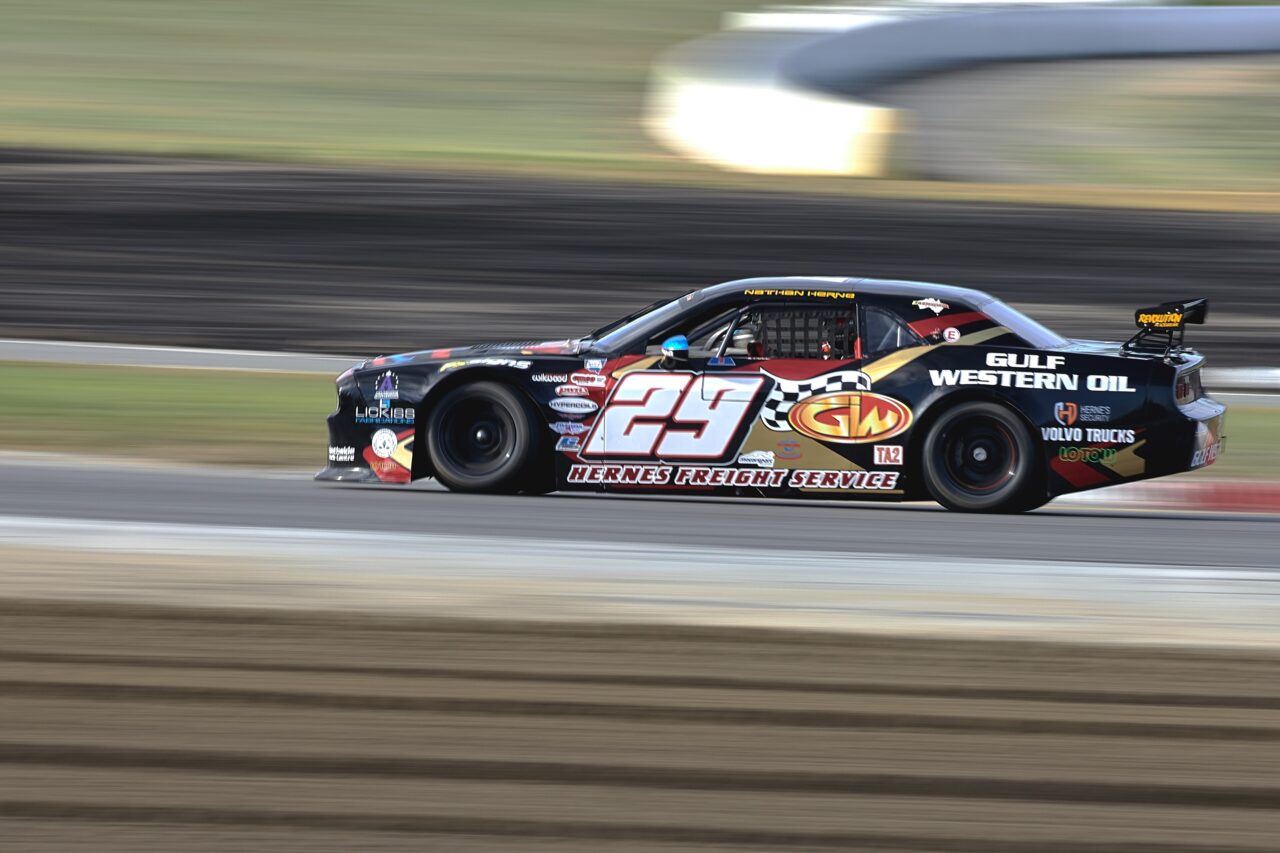 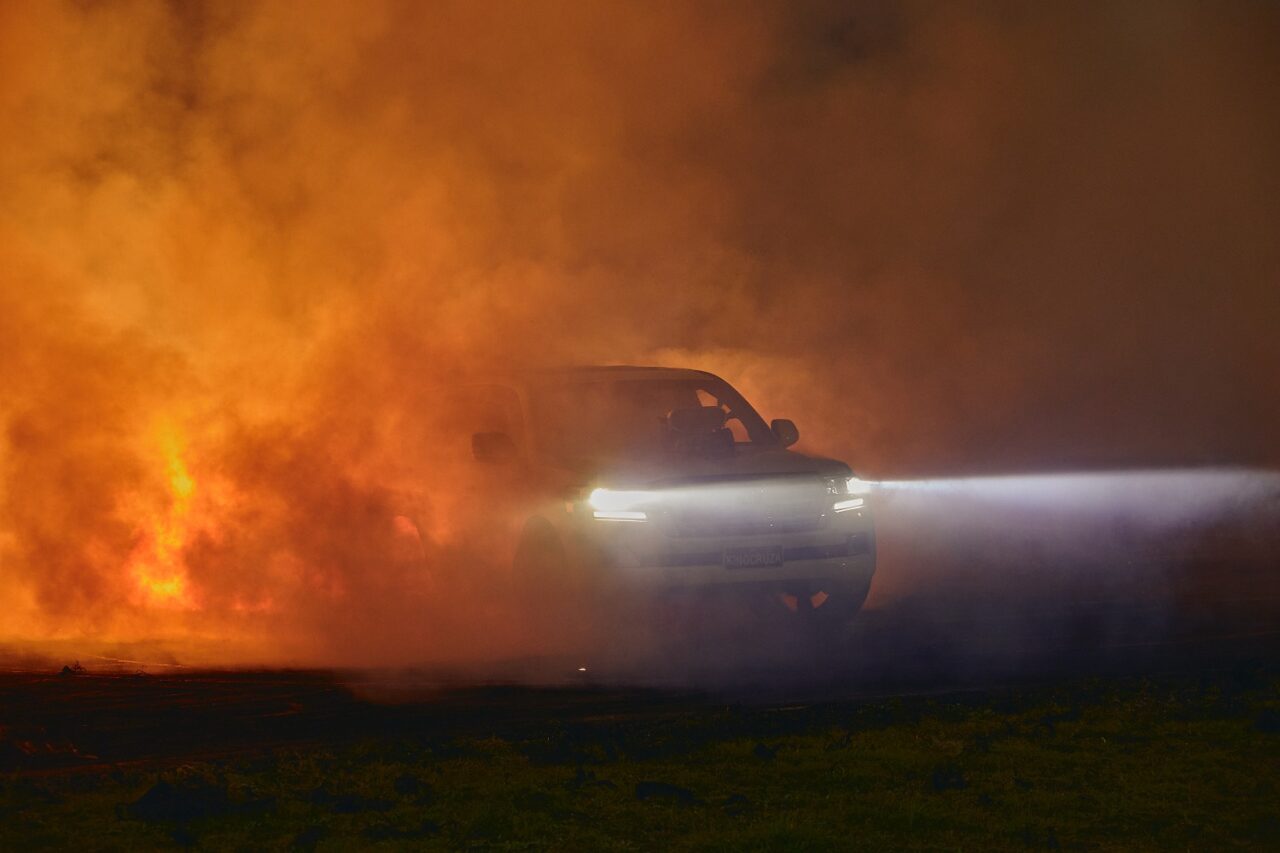 Skidfest 12 was a burnout event held at Wanneroo Raceway on 5th June 2021. KINGCRUZA was the most hotly anticipated contestant of the event. 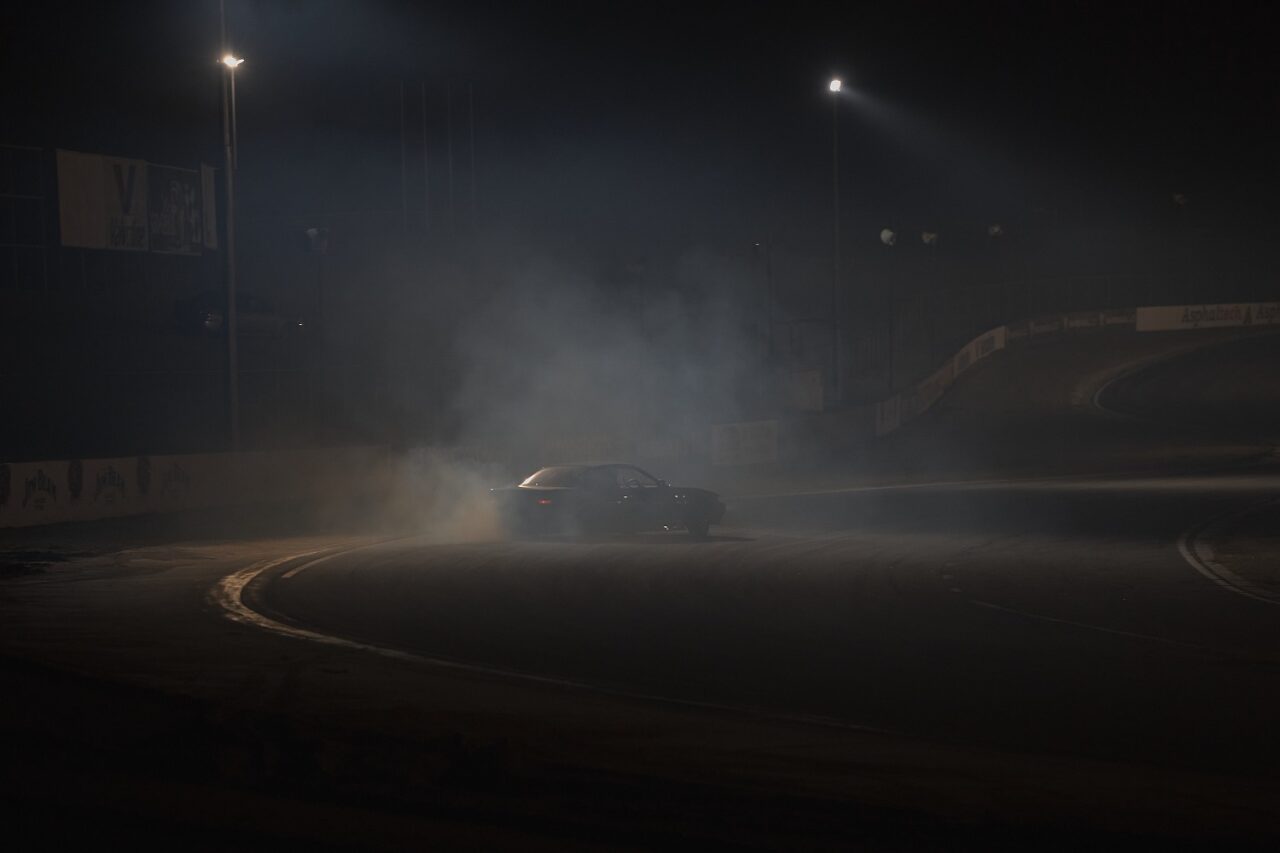 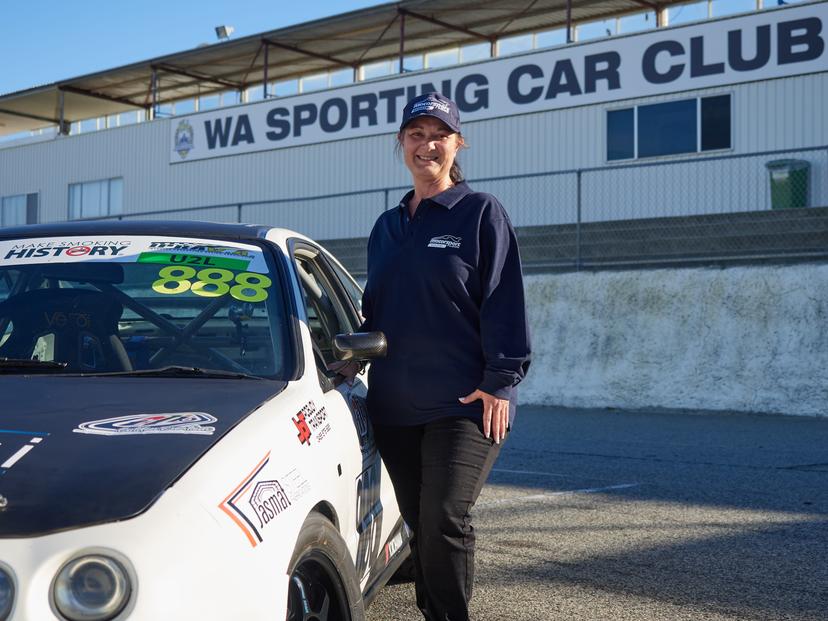 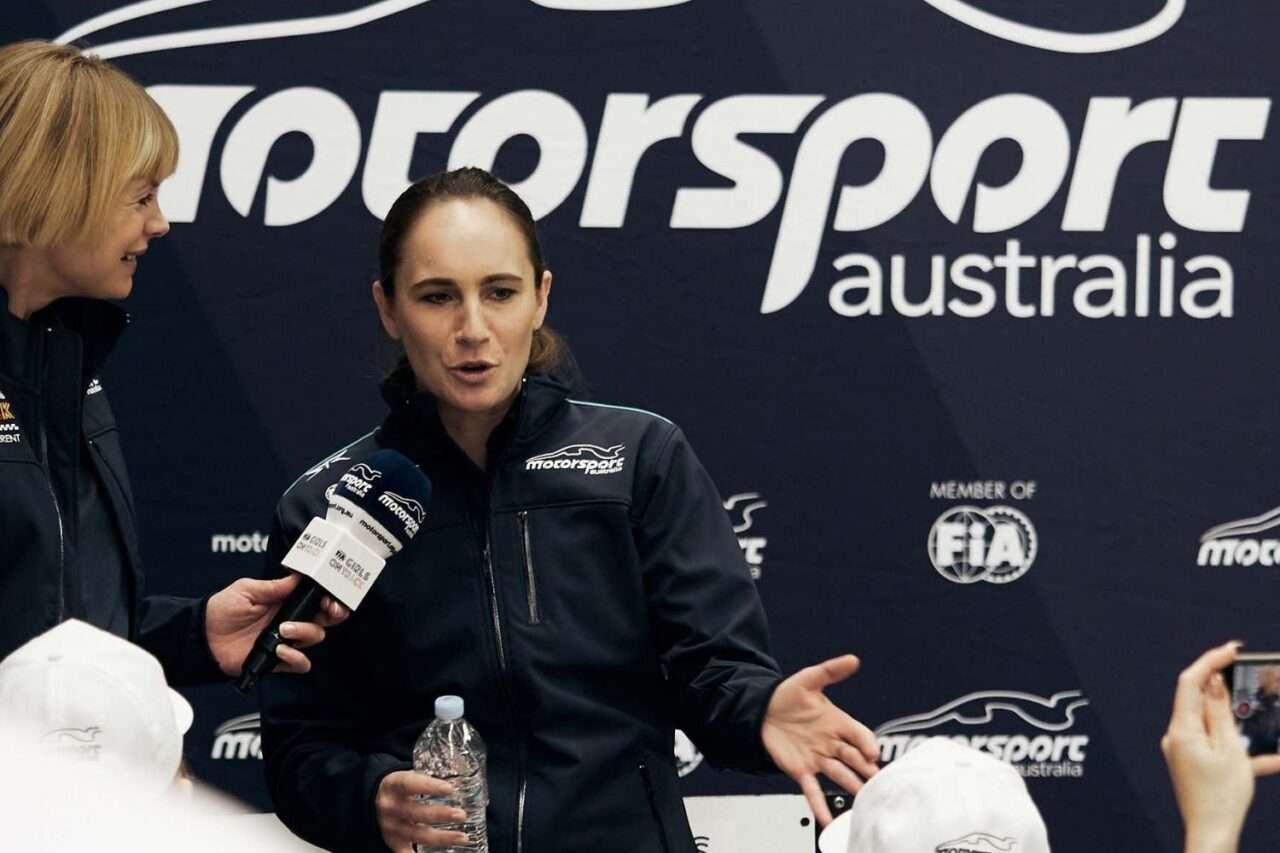 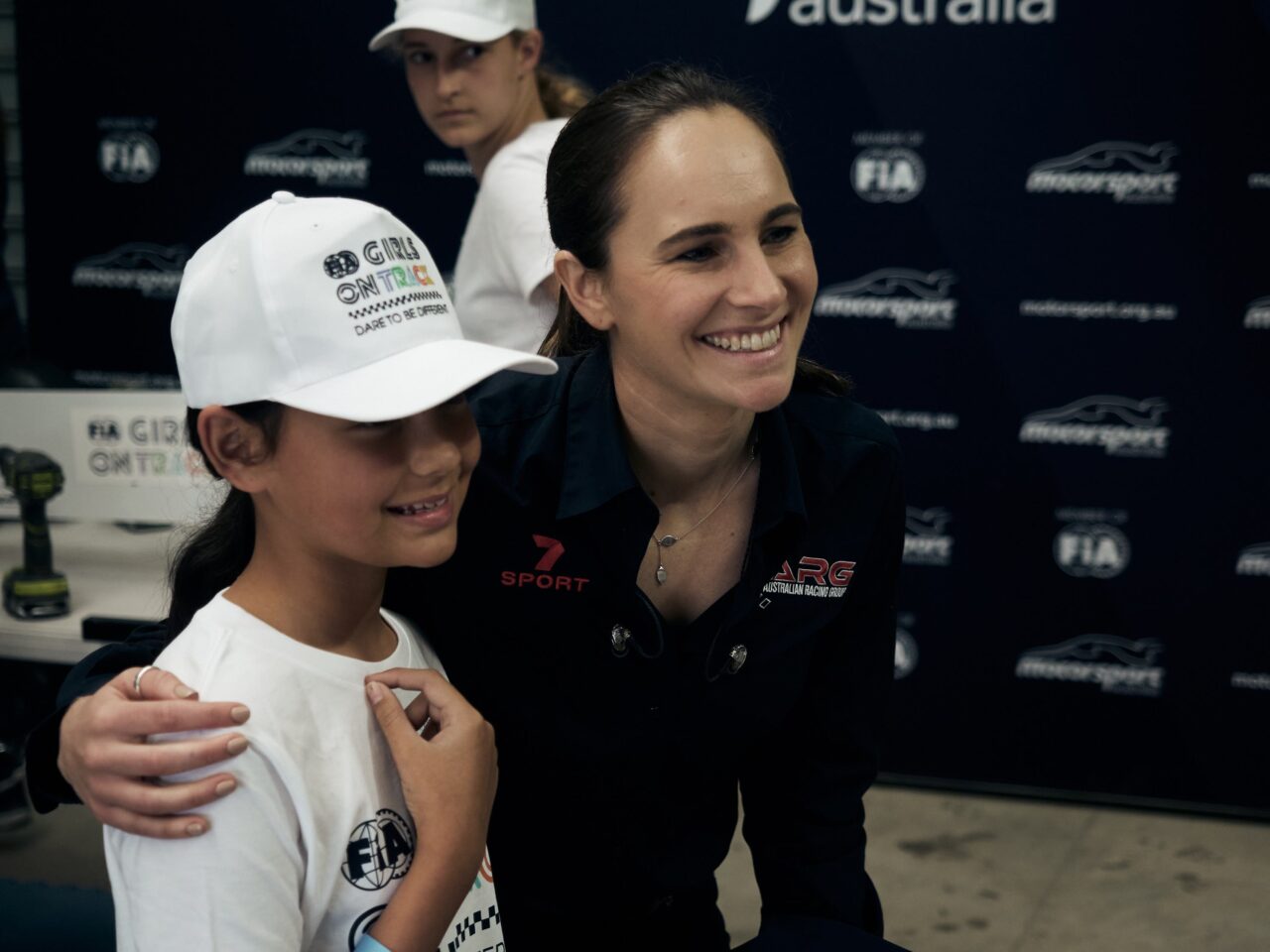 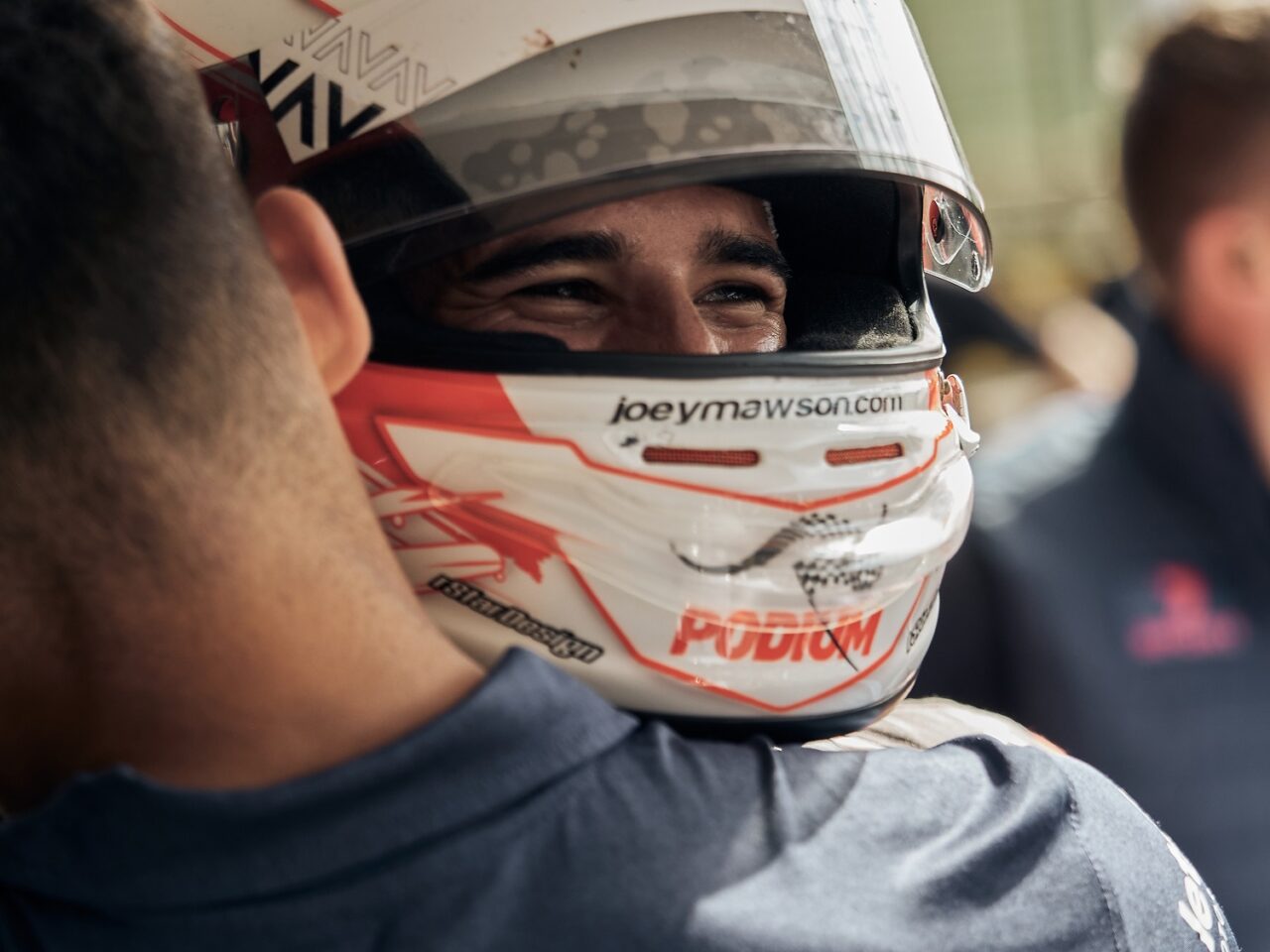 We attended the Shannon’s Motorsport Australia Championships 2021 Round 3 at Sydney Motorsport Park doing some freelance work. 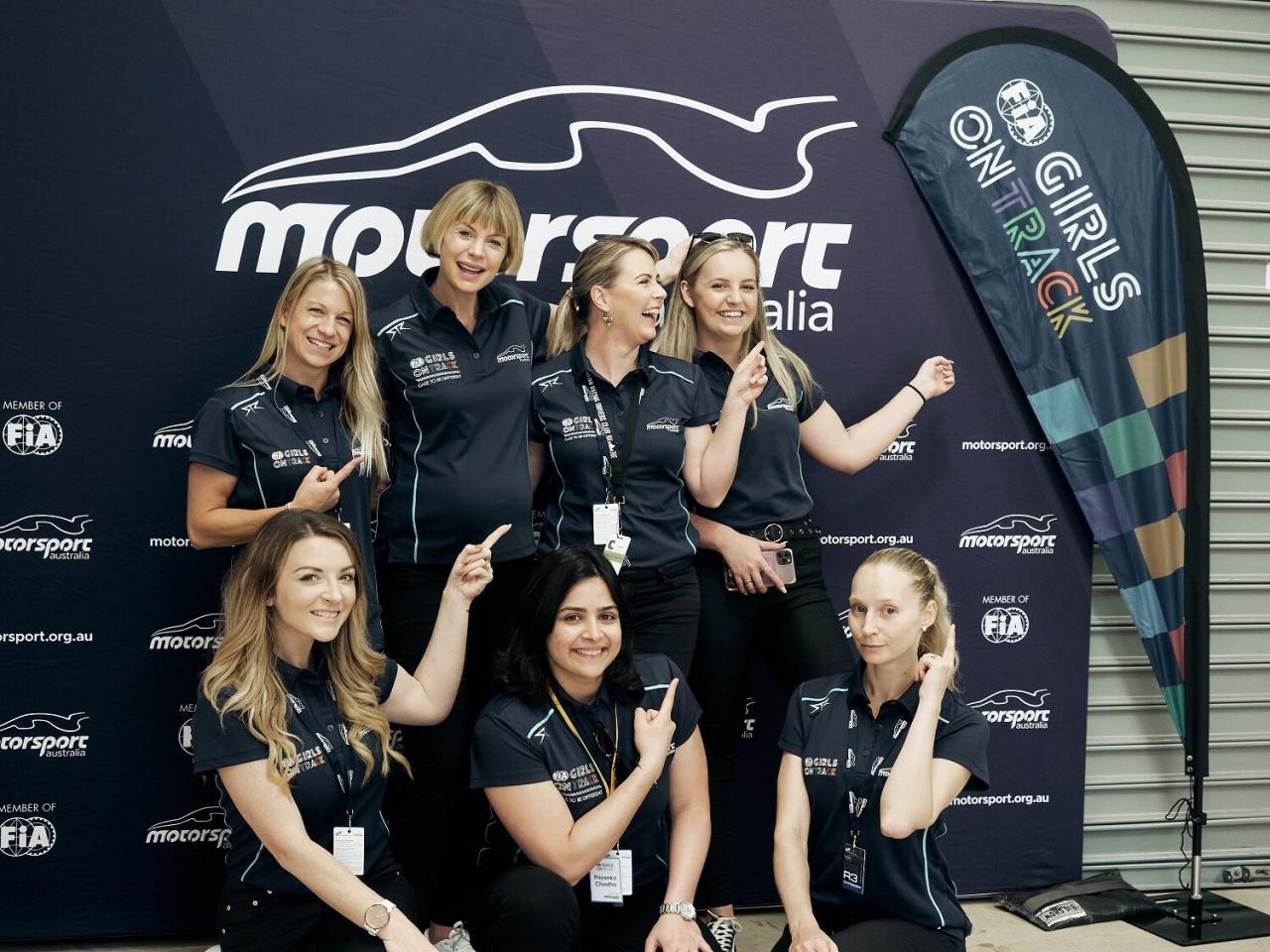 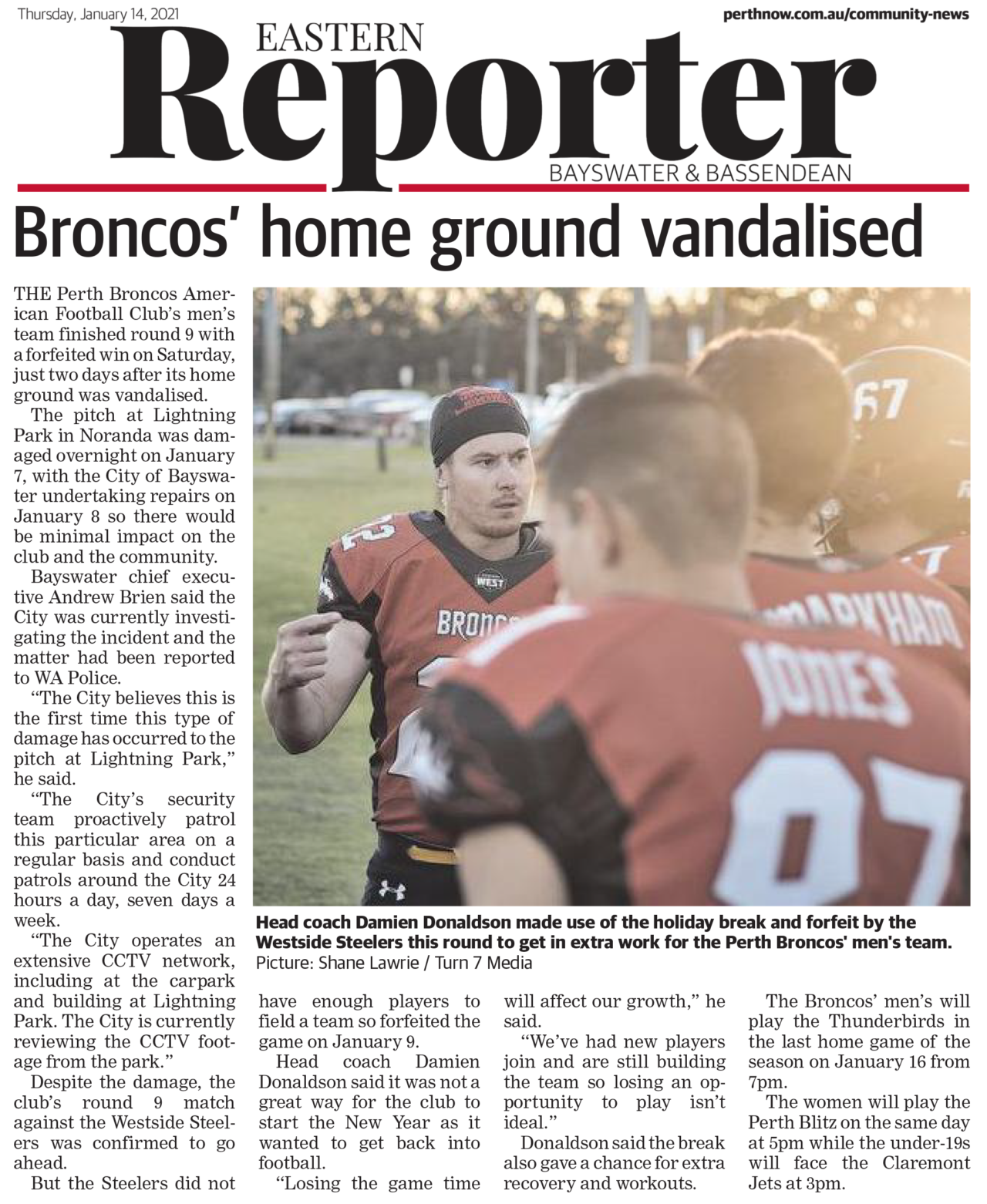