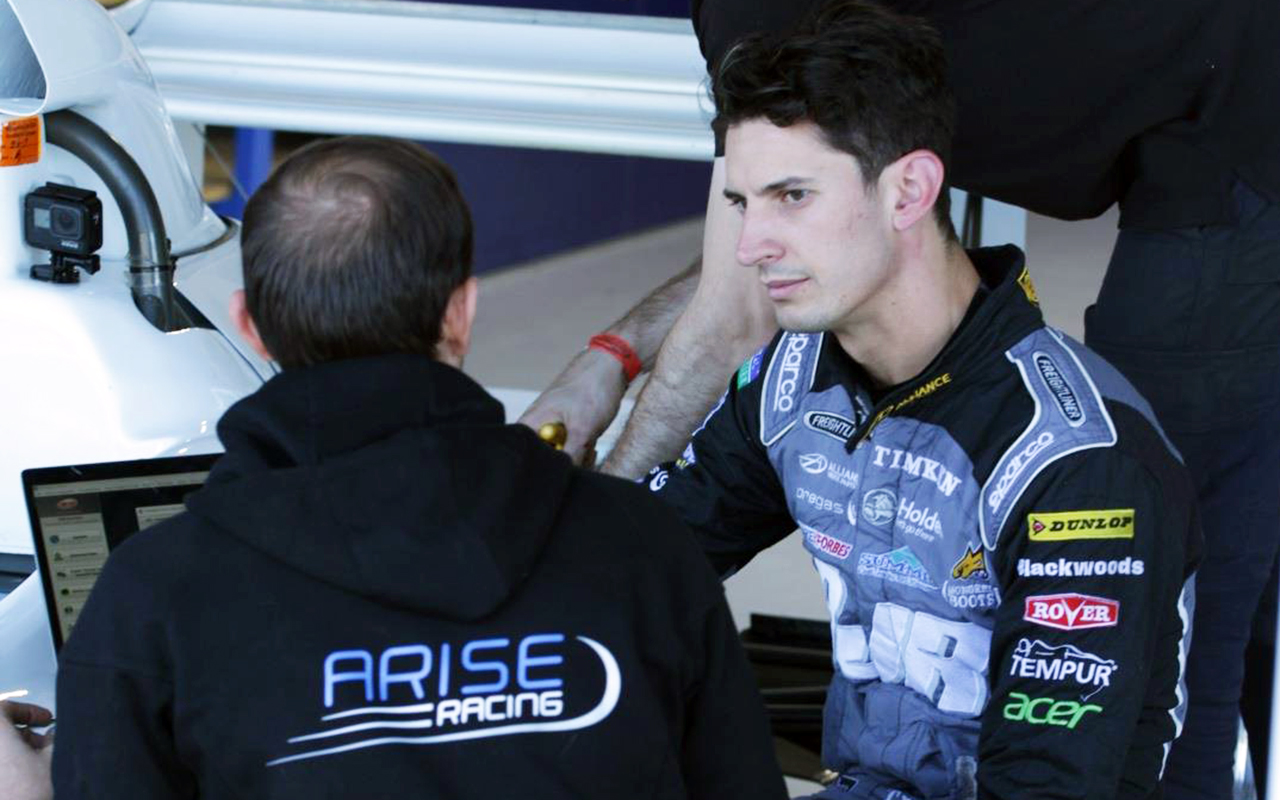 A weekend off for the Virgin Australia Supercars Championship didn’t stop Shane van Gisbergen and Nick Percat adding to their trophy cabinets. 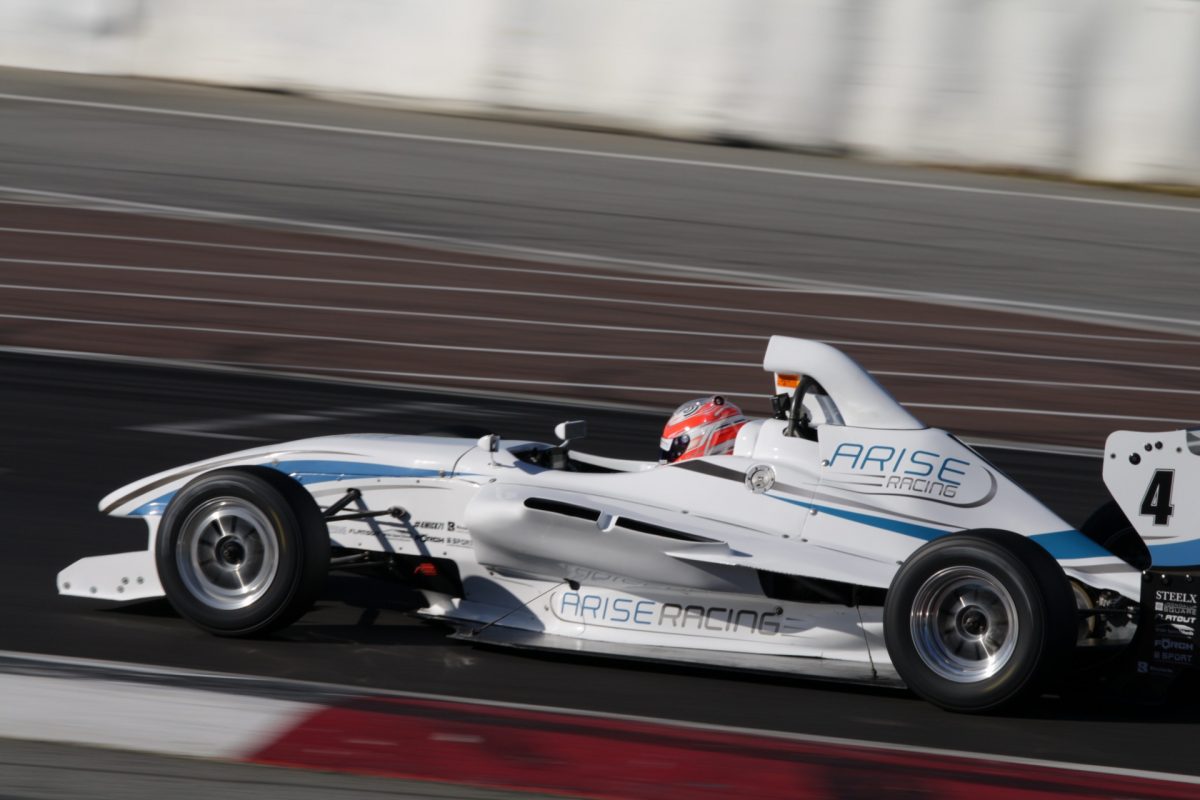 Nick Percat enjoyed a clean sweep of victories on his return to single seater racing at the weekend.